In response to recent COVID-19 concerns, we are providing sessions via telehealth.

Would you like to switch to the accessible version of this site?

Don't need the accessible version of this site?

"From Wikipedia, the free encyclopedia.Mindfulness-based stress reduction (MBSR) is a structured complementary medicine program devised by Jon Kabat-Zinn that uses mindfulness to help people cope better and be more at ease in their life. It is thought to be effective for treating ailments including alleviating pain and improving physical and emotional well being for individuals suffering from a variety of diseases and disorders. While mindfulness has its roots in Buddhist teachings, the program is not spiritually based. Those who practice MBSR range in age, health, and beliefs and it is made clear that the psychological principles of mindfulness can be practiced by anyone.

"The basis of MBSR is mindfulness, which Jon Kabat-Zinn defines as, "a moment-to-moment, non-judgmental awareness." In an introductory speech he gave on the topic of MBSR. Through meditation individuals increase their self-awareness, which leads to a greater unity between the mind and body. Research into meditation and its health benefits has been widely accepted and the concept of mindfulness-based stress reduction was created out of the desire to understand these benefits more closely. A mindfulness-based program is beneficial to those suffering from chronic illness, anxiety, depression, as well as other problems. The benefits of using a mindfulness-based program have been proven to be effect regardless of type of program or length.MBSR is described in a 2003 meta-review of current scientific literature on Mindfulness-based stress reduction:

MBSR is a group program that focuses upon the progressive acquisition of mindful awareness, of mindfulness. The construct of mindful awareness originated in earliest Buddhist documents but is neither religious nor esoteric in nature. Several Buddhist treatises detail an elaborate psychological theory of mind, in which mindfulness consistently plays a central role. Mindfulness is characterized by nonevaluative and sustained moment-to-moment awareness of perceptible mental states and processes. This includes continuous, immediate awareness of physical sensations, perceptions, affective states, thoughts, and imagery. Mindfulness is nondeliberative: It merely implies sustained paying attention to ongoing mental content without thinking about, comparing or in other ways evaluating the ongoing mental phenomena that arise during periods of practice. Thus, mindfulness may be seen as a form of naturalistic observation, or participant-observation, in which the objects of observation are the perceptible mental phenomena that normally arise during waking consciousness"

Click here to view and print forms for your appointment. 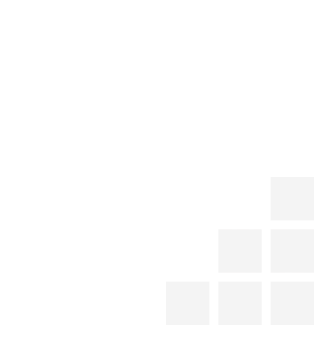